Brexit: The View from the Bishop’s Office 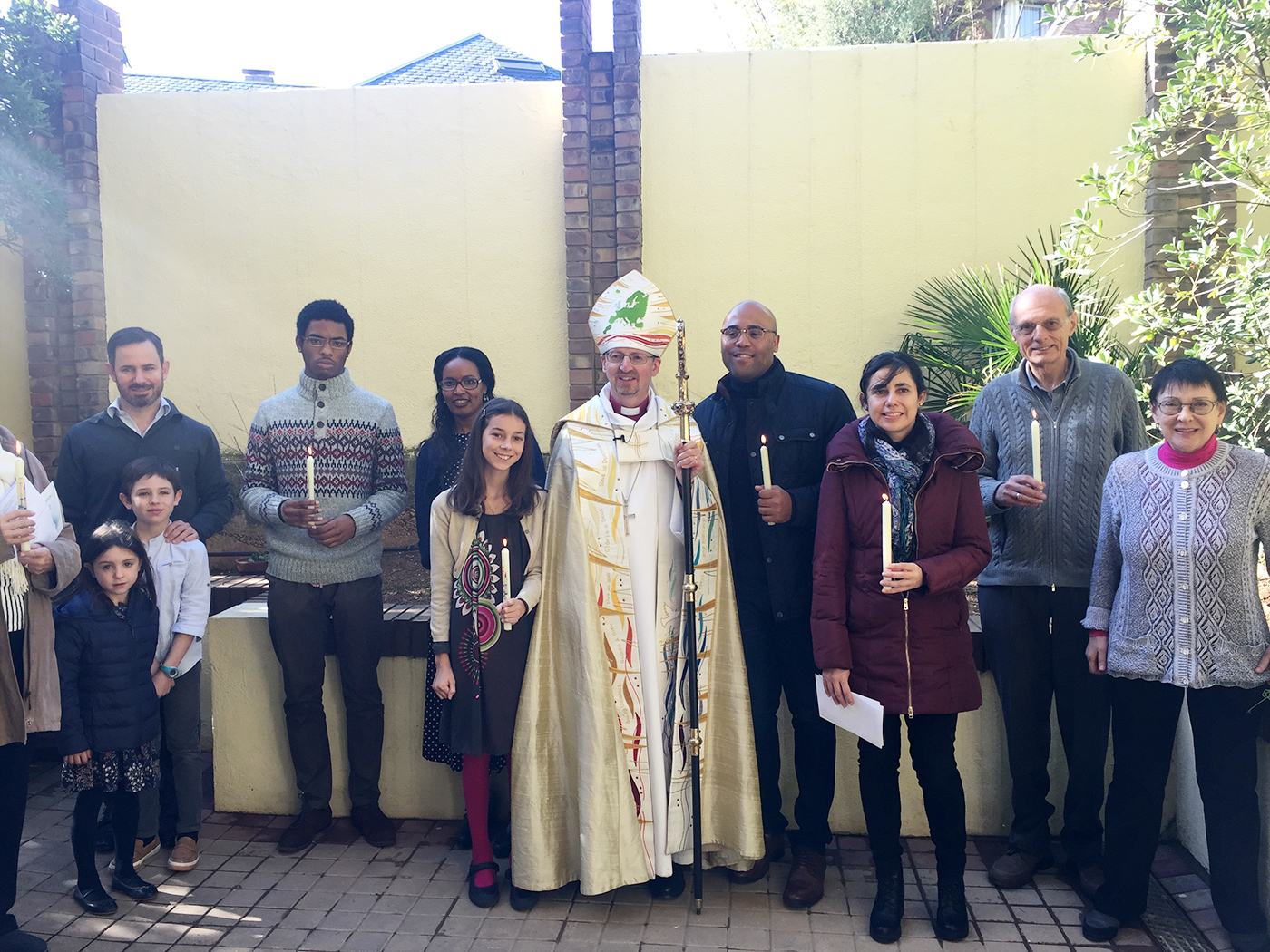 “Over the summer, the pace and atmosphere of the Brexit negotiations in Brussels have changed remarkably in a positive direction,” wrote Rt Revd Dr Robert Innes from Brussels in a blog post dated 10 September 2018. “For quite some time, the greatest negotiations appeared to be those of the British Government negotiating with itself.”

With “the bluster and grandstanding largely confined to the backbenches … the tone of communications from the chief EU negotiator, Michel Barnier, appears to have become less rigid … Now there is talk of an ‘ambitious partnership’ which ‘has no precedent’.”

“Yet, at the very moment when the likelihood of an amicable deal being concluded is at its greatest … the media (are) awash with information about a broad range of unpleasant consequences in the event of a no-deal scenario.”

“This is very unsettling for all those of us who felt reassured by the agreed text of the vast majority of the Withdrawal Treaty – which gives rights for British citizens currently living on the continent broadly equivalent to those that currently apply to everyone through EU freedom of movement rules. But, of course, these rights and safeguards only come into force if there is a completely agreed Withdrawal Treaty before Brexit takes place (on 29 March 2019).”

“One can only speculate why both sides have chosen this time to reveal their contingency plans for a no-deal situation. It could be to … have a stronger hand to drive a hard bargain. But it could equally well be … to prepare people to accept more willingly the eventual deal, which will inevitably involve some compromise of initial negotiating positions…”

“The clock is ticking (and) sufficient time needs to be allowed once a Treaty text is agreed for ratification by the British Parliament and the European Parliament.”

Further meetings of Prime Ministers and Presidents are set for October (which has been seen as the deadline for agreement) as well as November.