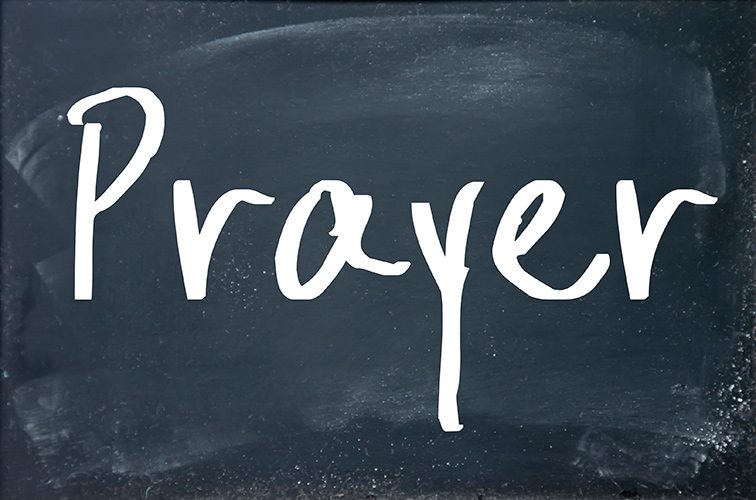 As the chaplaincy rep for the Mothers’ Union in the Church of England Diocese in Europe, Deborah Chapman offers this reflection on ‘receiving and relinquishing’ at the start of 2022, using the biblical image of Hannah’s open hands. 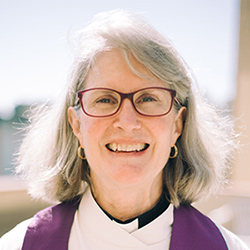 ‘Not so, my Lord,’ Hannah replied, ‘I am a woman who is deeply troubled. I have not been drinking wine or beer; I was pouring out my soul to the Lord. Do not take your servant for a wicked woman; I have been praying here out of my great anguish and grief.’ –1 Samuel 1:15-16

Praying requires us to come to God with open hands, ready to both receive and relinquish. It was no different for Hannah. Her life as a married woman was troubled up to this point. Her husband, Elkanah, loved her, but that wasn’t enough. She longed for a child. And not only that, but in a polygamous household, Peninnah, the other wife, had children and tormented Hannah with that fact.

Hannah could have been offended by the fact that Eli, the priest at Shiloh, misconstrued her prayers for the babblings of a drunken woman. It was so very unfair to misjudge Hannah. But Hannah had another focus. She was pouring out her heart to God, whom she recognised as the only one who could answer her prayers. In effect, she took the initiative in making a covenant agreement with God – and she kept that covenant.

In bitterness of soul, Hannah wept much and prayed to the Lord. And she made a vow, saying, ‘O Lord Almighty, if you will only look upon your servant’s misery and remember me, and not forget your servant but give her a son, then I will give him to the Lord for all the days of his life, and no razor will ever be used on his head.’ –1 Samuel 1:10-11

Hannah’s open hands agreed to relinquish the dearest desire of her heart (a child), if only God would enable her to receive that gift in the first place.

Hannah didn’t, in fact, ask for more than that one child, but after Samuel was weaned and she had relinquished him to the care of Eli, God honoured her by giving her more children.

And the Lord was gracious to Hannah; she conceived and gave birth to three sons and two daughters. –1 Samuel 2:21

At the beginning of a new year:

Samuel grew up alongside evil priests – the sons of Eli, Phinehas and Hophni. We are told, however, that the boy Samuel continued to grow in stature and in favour with the Lord and with people (1 Samuel 2:26). Also see Luke 1:80 and Luke 2:52 where similar statements are made of John the Baptist and Jesus.

When we give back to God what He has given to us, He is able to ensure that that gift flourishes, is blest, and is used mightily for His glory.

‘I prayed for this child, and the Lord has granted me what I asked of Him. So now I give him to the Lord. For his whole life, he shall be given over to the Lord.’ –1 Samuel 1:27-28

I wonder how many times Samuel heard the story of Hannah, his mother? As he pondered her faithfulness, did it give him a desire to be faithful, too?

We know that he saw her once a year: Each year his mother made him a little robe and took it to him when she went up with her husband to offer the annual sacrifice (1 Samuel 2:19). We can imagine Hannah’s loving prayers woven into the fabric that she used to make Samuel’s annual robe.

Samuel became an obedient person, responding immediately to any call from those he was accountable to. He was still just a boy when we are told that in those days the word of the Lord was rare; there were not many visions (1 Samuel 3:1). And yet that boy was ready and waiting to respond when God spoke audibly to him. Three times God spoke, and Samuel thought it was Eli calling him. The fourth time, Eli (finally) realizes that it is God’s voice and tells Samuel, ‘Go and lie down, and if He calls you, say, “Speak, Lord, for your servant is listening” ’ (1 Samuel 3:9).

What is your call this year?

As you pour out your heart to God in 2022, may He see your open hands and open heart, take what little you can offer Him, and transform it.

May you hear His voice and respond obediently to His call.