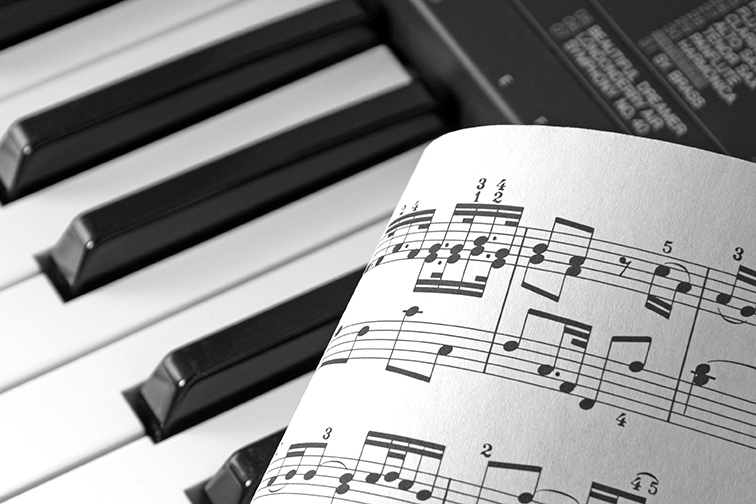 Miguel Sousa, the accompanist for Texas A&M University’s Century Singers and Women’s Chorus, will be giving a piano recital at St George’s on Monday, 26th June 2017, at 8pm.

Born in Setubal, a suburb of Lisbon, Portugal, he began his musical studies in the Academy of Fine Arts Luisa Todi in his town. In 2010, he completed a Bachelor of Music in Piano Performance at Evora University in Portugal. He recently received a Master’s in Piano Performance from Central Michigan University, where he was awarded a full graduate assistant scholarship.

His recitals are marked by him speaking directly to the audience about the pieces he is performing and why they are significant not only to him, but also to the music world. He says he does this so that all his listeners, musically trained or otherwise, will be able to fully appreciate the experience.

Seasonal Message from the Chaplain