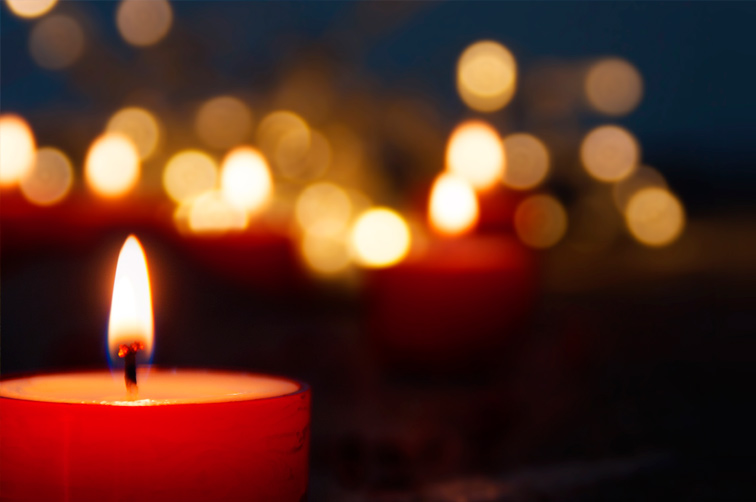 On Sunday, 20th August, St George’s held a special time of remembrance during the 11am morning service, to offer prayers and condolences for all those affected by the terrorist attacks on Barcelona and Cambrils. The text below is what Rev John Chapman read out during the service:

Today’s service is going to be unlike any other. We are told in Scripture that we are to weep with those who weep and the first part of our service will be just that. We are also told to rejoice with those who rejoice, and a later part of our service will be that, as Donna and Ryan from the Philippines renew their marriage vows after 10 years of marriage.

To our knowledge, there is no one we know injured as a result of the attack. I have been in communication with the Consulate of the United Kingdom and they said that the situation was still confused but they would be in contact if there was any way in which we could be of help.

This remains the same.  We now know the nationalities and even the faces of some of those who died.  We can only begin to imagine the anguish of so many of their family members and friends, as well as the ongoing suffering of those injured in this horrific attack.

Today, after this introduction, we will stand for a minute’s silence, and then, as music is played, there will be opportunity to take stones and begin to build a cairn of remembrance in front of the altar — the altar at which towards the end of the service we will remember and give thanks for the death and resurrection of our Lord Jesus Christ, and from which we will share in communion together.

Our prayers and condolences go to all affected by this event. It was an attack on the international community and our hearts are with all the nations involved. We pray for the authorities of our city who enable our city to be such a good place to live.

There have been a number of such attacks in different countries in the past year. There are those who want to create a culture of fear. This we must resist. Our Lord’s Prayer says, ‘Your kingdom come on earth, as it is in heaven’. This is our prayer and we pray for justice and peace, and truth and righteousness.

Thank you for your prayers,