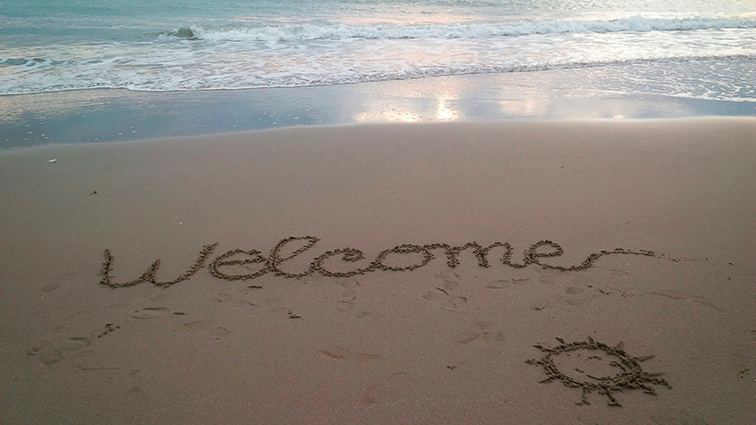 St George’s welcomes 4 locums to lead services during the summer months of June, July and August, while the regular chaplains, John and Deborah Chapman, are on sabbatical. Here is who you will find leading the church during this period. Please do make them feel welcome!

The Revd Dr Peter Pimentel
9th-30th June 2019
Peter and his wife, Sue, served in the Isle of Wight before he became Chaplain of the Anglican Church in Ibiza and Formentera, until his retirement. We welcome them both to St George’s during the month of June.

The Revd Canon Professor Dr John Morgan
7th-21st July 2019
John is Canon Emeritus of St John’s Cathedral, Brisbane, Australia. He was the Warden of St John’s College at the University of Queensland for 31 years (1982-2013). He served on national government, state and local bodies concerned with health and medical ethics. This will be his fourth time at St George’s – a congregation he says that he greatly enjoys visiting.

Bishop Michael Colclough
28th July-11th August 2019
Bishop Michael was born in Staffordshire and ordained in Lichfield, England. Most of his ministry has been in London, where he has held a number of key roles as Archdeacon, Area Bishop and Canon Pastor of St Paul’s Cathedral. Now retired, he still brings great energy and wisdom to the team and parish as a weekday and Sunday celebrant, preacher and teacher.

The Revd Canon Dr Medhat Sabry
18th-25th August 2019
Medhat grew up in an Anglican family in Old Cairo, Egypt. In 1973 he felt called to full-time ministry in the Episcopal Church in Egypt. He was formerly priest of the church of Jesus Light of the World in Old Cairo. In 2014 he was commissioned at St John’s to serve as Area Dean of Morocco and the Canary Islands.

St John’s was the first Protestant church established in Casablanca, built in 1906 on land owned by the British Crown. During World War II, Major General George Patton was a regular attender, and many people visit the church to see the carved frontal for the communion table that was presented to St John’s by Patton’s family.

We welcome Medhat for the last two weeks in August, before John and Deborah return on Sunday, 1st September 2019.

Please do pray for John and Deborah during their sabbatical for: